Over the last eight years, Fantomacs, born in Berlin and currently working in Switzerland, released a number of singles/EPs/albums, cover songs and even poetry songs. In his songs the borders of the genres of electro, ambient & chillout, jazzy or funky to rock styles melt together, classical elements up to excerpts from political speeches are skillfully woven into the innovative grooves, whereby much surprising elements reach the ear. Other talented musicians and singers are added as "featured guests" and enrich the songs with their skills.

Fantomacs began his musical education at the age of 8, first in the classical field, later on jazz, blues and other styles were added, which laid the musical foundation for his current forms of expression. The musical possibilities of expression grew continuously from the initial instrument piano, the jazz organ to keyboards, synths and work stations. His favorite instruments for many years is Roland`s flagship workstation - the Fantom-series. For music production he`s using the Apple Mac platform, together these two systems formed his stage name - Fantomacs.

Fantomacs creates non-boring electro- /jazz, ambient & chillout music since more than 20 years, but more recently he brought his music projects to a broader audience on Bandcamp and many streaming platforms. To the quality of his musical work, Fantomacs  brings in a profound knowledge of midi & audio sequencing, mixing and mastering that has grown over the past decades. In context with his photo and cover art a complex whole is created that holistically reflects his personality.

This is my second album after the release of my debut album 'Fade out lines' in 2019 and several singles in 2020/2021. During the special Corona crisis, there was plenty of time to work on new songs and create the respective artwork and fotos. So this album is about these lonely times during the crisis, it's about hope and the desire to "fly away" to visit all the other beautiful locations of our world.

This is a re-mastered version of my debut album 'Fade out lines' initially released in 2019.

This is the accouncement of the release of my next song 'Into the Light' which is part of my meditative music genre Fantomacs 'Zen'.

Enjoy now on your preferred streaming platform (use links below for your convenience).

My new single 'Riding the Waves’ is available on your favorite streaming platformm which has been produced in collaboration with Heidi Marlen Grau.

This song has been exclusively pre-released on the AUDIUS platform and has now been released on all other streaming platforms as well.

With this accouncement I would like to introduce the next release of my new song 'Mensch' that has been produced in collaboration with Ralf Gremmer (vocals).

This song is a coverversion of the hit written by Herbert Grönemeyer and Alex Silva in a totally different arrangement and style.

My new single 'Aus Silber wird Gold’ written and produced in close collaboration with the lead vocalist Ralf Gremmer is now available as a release on all streaming plattforms.

The german lyrics of this Pop song were written by Ralf Gremmer and the music was composed and arranged by Fantomacs.

This song is dedicated to all couples that stayed together for 25 years and would like to celebrate their 25th jubilee of marriage.

The sound of the songs created by Fantomacs are based upon rich and varied groovy beats, influenced by jazzy, funky and rock elements of melodic and catchy synth-waves, keyboards, guitars or sax sounds. Other influences from ambient, electro, trance and R&B are artefully woven into the songs. The variable "Fantomacs"-stylee has been compared to other artists like Jens Buchert, The Avener, Four80East and Hans Dulfer.

Available on these streaming services ...

"... he very first song I wanna recommend is 'Aus Silber wird Gold'. This is an awesome song released by  Fantomacs and Ralf Gremmer. The music starts with a exclusive bass and beat. After that a soft drum plays comes which is really great to hear. The whole music consists of beautiful and soothing voice. Thus i recommend you to hear the song with Headphones on. "

"... Fantomacs and Heidi Marlen Grau , this release ('Riding the Waves') is also a noteable one from "This is Fantomacs" playlist. This is a really unique release from them. A peaceful voice with peaceful instrumental sounds. It felt like the instruments wanted to express their feelings to the world.  "

"... this is a musician who I think deserves considerably more attention and exposure ..."

"... With more exciting new coming on the way, I hope to see his name floating around a lot more. For the time being, check out Fantomacs's track 'Ataraxia' which available to stream on Spotify."

"... Let's move into Mensch now. This song is also released by Fantomacs and Ralf Gremmer. This song is also very soothing. Starting of the song feels like a buttery Piano. The movement of the piano was melting my heart. This is definetly a masterpiece ! "

"... Next song gonna talk about is 'Into The Light'  (extended version) , released by Fantomacs.

It is a whole instrumental song. Trust me if you are having mood swings , this music is definitely gonna lift your mood up. I feel like am high on sky , riding the clouds , alone but enjoying the best company.  " 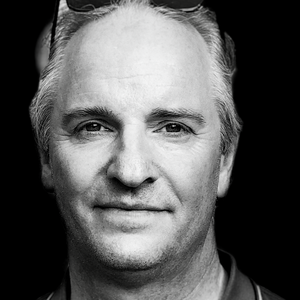 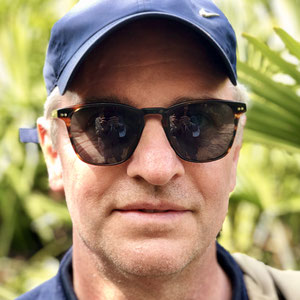 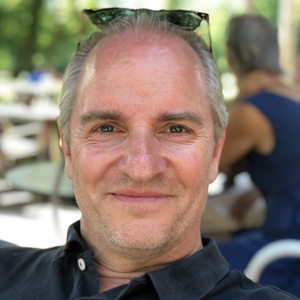 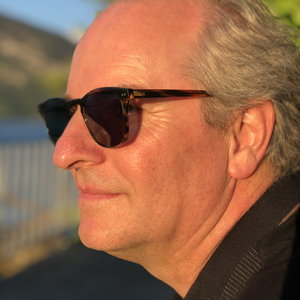 Due to the COVID-19 restrictions there are currently no concerts planned.