Few of us anticipated the pandemic would STILL be throwing a wrench into our musical pursuits some 18+ months later. Personally, I thought the world would be back to “normal” by now.

But here we are: Cancelled gigs. More uncertainty. Extra livestreams.

Even though times have been turbulent, one thing remains; music is incredibly powerful in shaping our world. It brings joy, meaning, and understanding to these times, connecting people instead of keeping them on distance. And that’s why I think it’s more important than ever for us to keep creating and performing music.

In order to support you as a Roland Fantom-Workstation user at best, I now offer this all new and easy to use bundle consisting of 16 GIG-ready SCENES and BACKING TRACKS for the Roland Fantom 06/07/08 workstations featuring essential sounds to play 16 famous cover songs bands perform.

These professionally produced and 20-years stage-proven BACKING TRACKS are really fun to play with your bandmates or during Jam-sessions. Just plug the USB-stick into the USB-port on the rear of your Fantom, load the SCENES and BACKING TRACKS - and you`re ready to go and have some fun! It's that easy ...

Note: Shipping only within Europe and to Northern America.

NOT COMPATIBLE with Fantom models produced before 2019. Requires Fantom OS 1.6 or above. Compatible with Fantom6, Fantom7, Fantom8 2019.

14. Stranger in my house (Ronnie Milsap) 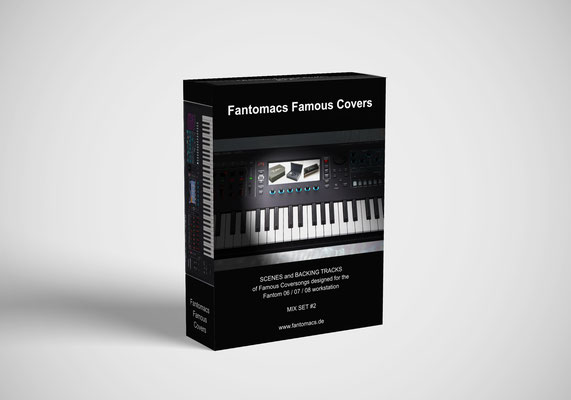 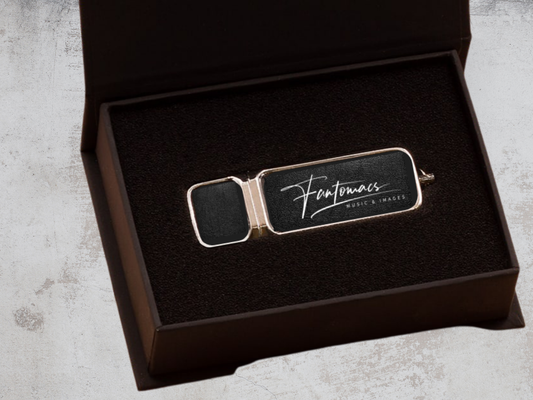 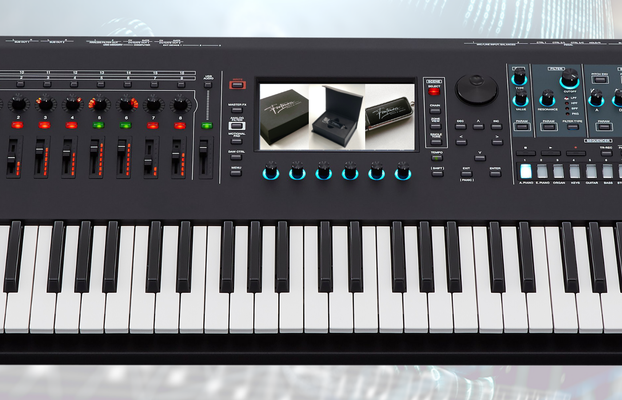